canon 40d at the Hampton Classic

I got a chance to play with my new canon 40D at the hampton classic. Wow. 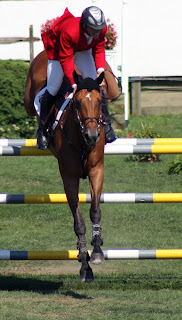 First off it has a 6.5 frame burst rate so it's like a machine gun taking pictures. This also meant it can easily take a lot of pictures and my 2 gb card that can hold almost 500 hi-res images was quickly reduced to under 200 pictures in less than 2 hours of horse jumping. Also it handles the higher ISO much better than the old Digital Rebel. Which means I can capture action and motion in freeze frame better (among other things) and have less noise/grain.

The image above is from the far side of the course. I have a 300mm zoom lens that worked really well with it. I was able to get a lot of great pictures from the 17th row in bleachers. (This was the first year I was told I couldn't stand at the wall by secuirty. For at least the last 4 years I've been going this was never a problem. Harumph! I say. I think it's because the "official" photographers want the exclusives. They claimed I was" blocking" a walkway that was so wide you could drive a golf cart through it and still not hit me. Not only that, I made sure I was standing in an area the wasn't visually blocking anyone either. Harumph!) 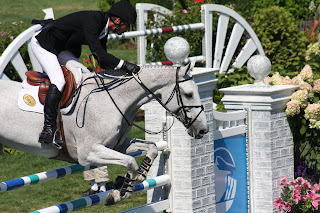 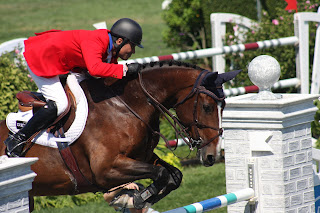 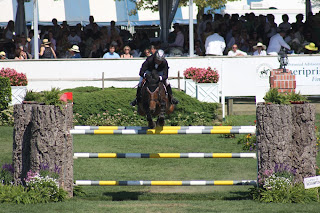 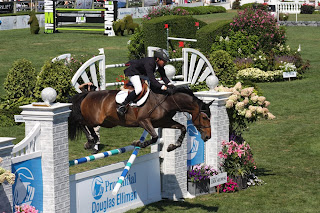 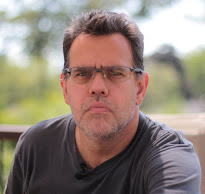 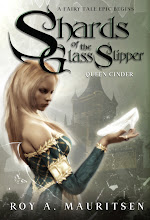